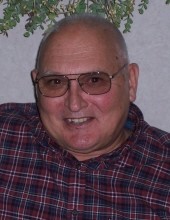 Born on April 27, 1943 in Winnebago to Clarence and Frances (Tibodeau) Slama. He attended Winnebago High School, graduating with the class of 1961. Mark further his education at Mankato State College, receiving a degree in accounting. In 1967, Mark was drafted into the United States Army where he served his country during the Vietnam War until being honorably discharged in 1969. While at Fitzsimmons Hospital in Denver, Colorado receiving treatment from injuries sustained during the war, Mark was united in marriage to Rita Ann Fries on April 4, 1970. Mark and Rita lived in Aurora, Colorado, and Winnebago before making their home in Janesville. Mark worked with his brothers “Slama Brother Inc.” working on highway maintenance and construction for 7 years before beginning a 25 year career with the United States Postal Service. Mark was a long time member of the Military Order of the Purple Heart, Janesville American Legion, Disabled American Veterans and Veterans of Foreign War. He was a faithful member of St. Ann Catholic Church in Janesville.

Visitation will be from 2:00 – 5:00 PM on Sunday, November 22, 2020 at Dennis Funeral & Cremation Services in Janesville. Private family services will be held. Interment will be on a later date in Fort Snelling National Cemetery.

Memorials are preferred to the Janesville Area Foundation. 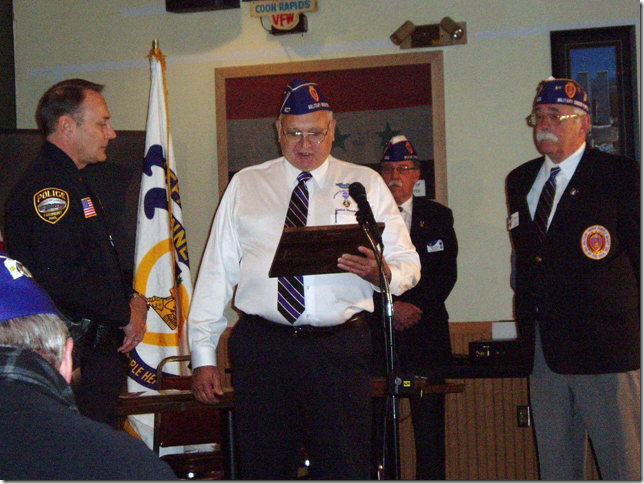 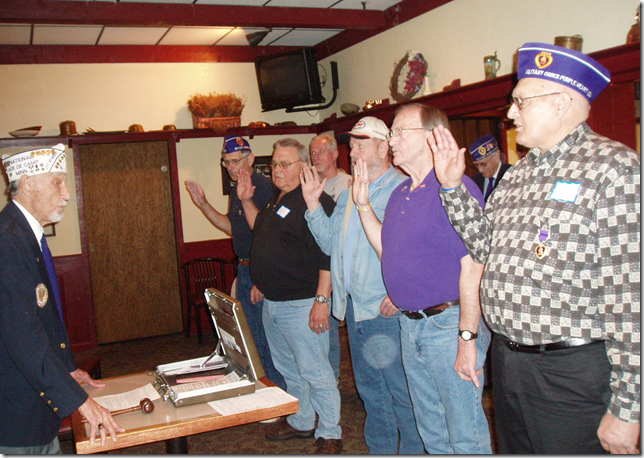